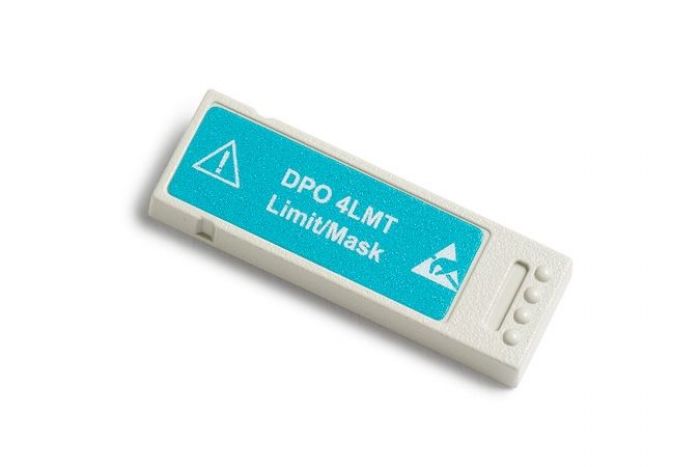 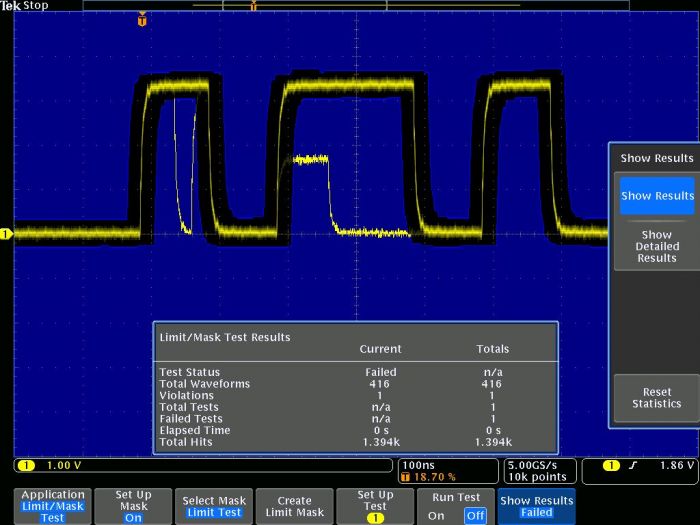 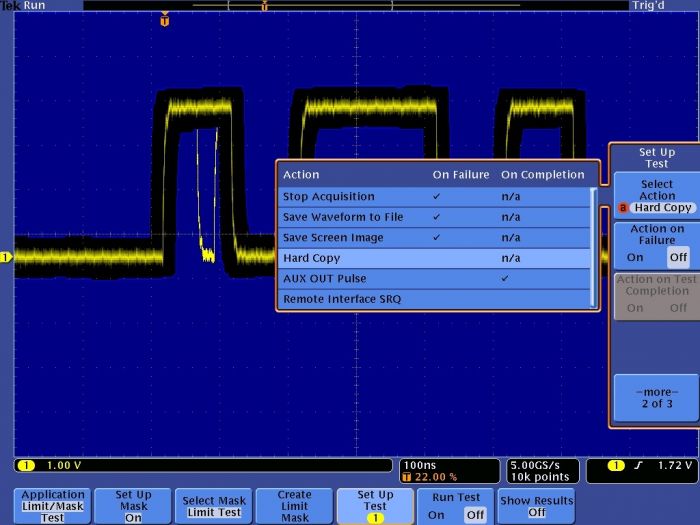 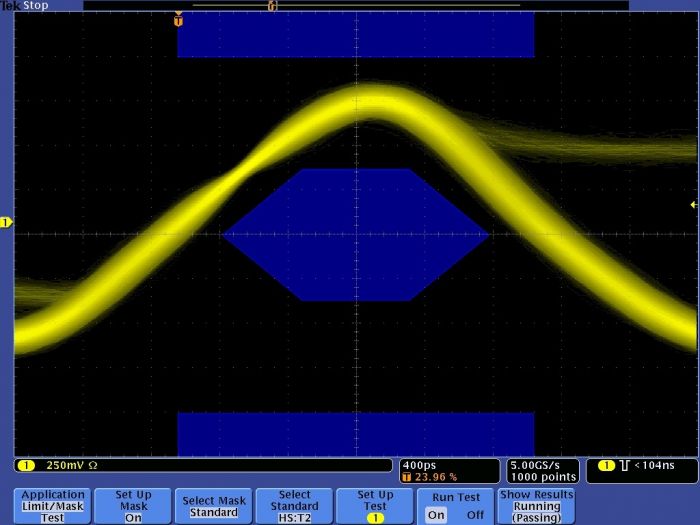 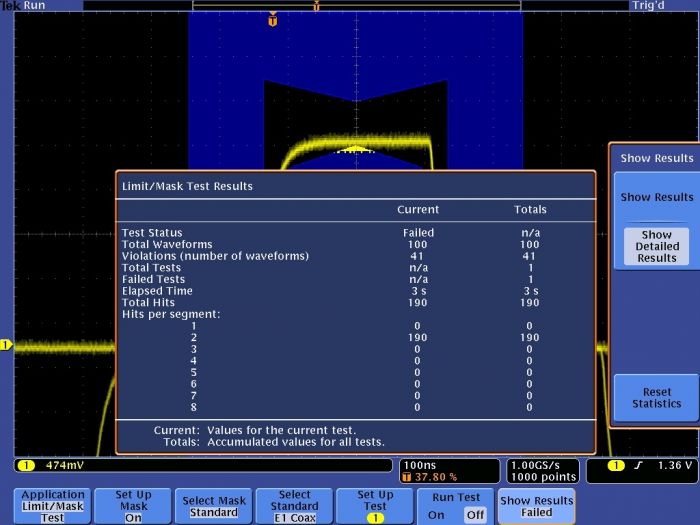 With this you allow us to collect anonymous data about the use of the website with third party cookies, such as the number of clicks and the behavior of visitors on the website. In addition, we can also perform marketing-related actions via this option. By activating this cookie, you help us to further improve your experience.

With this you allow us to collect marketing-related data via third party cookies. By activating this cookie, you help us to further improve your experience