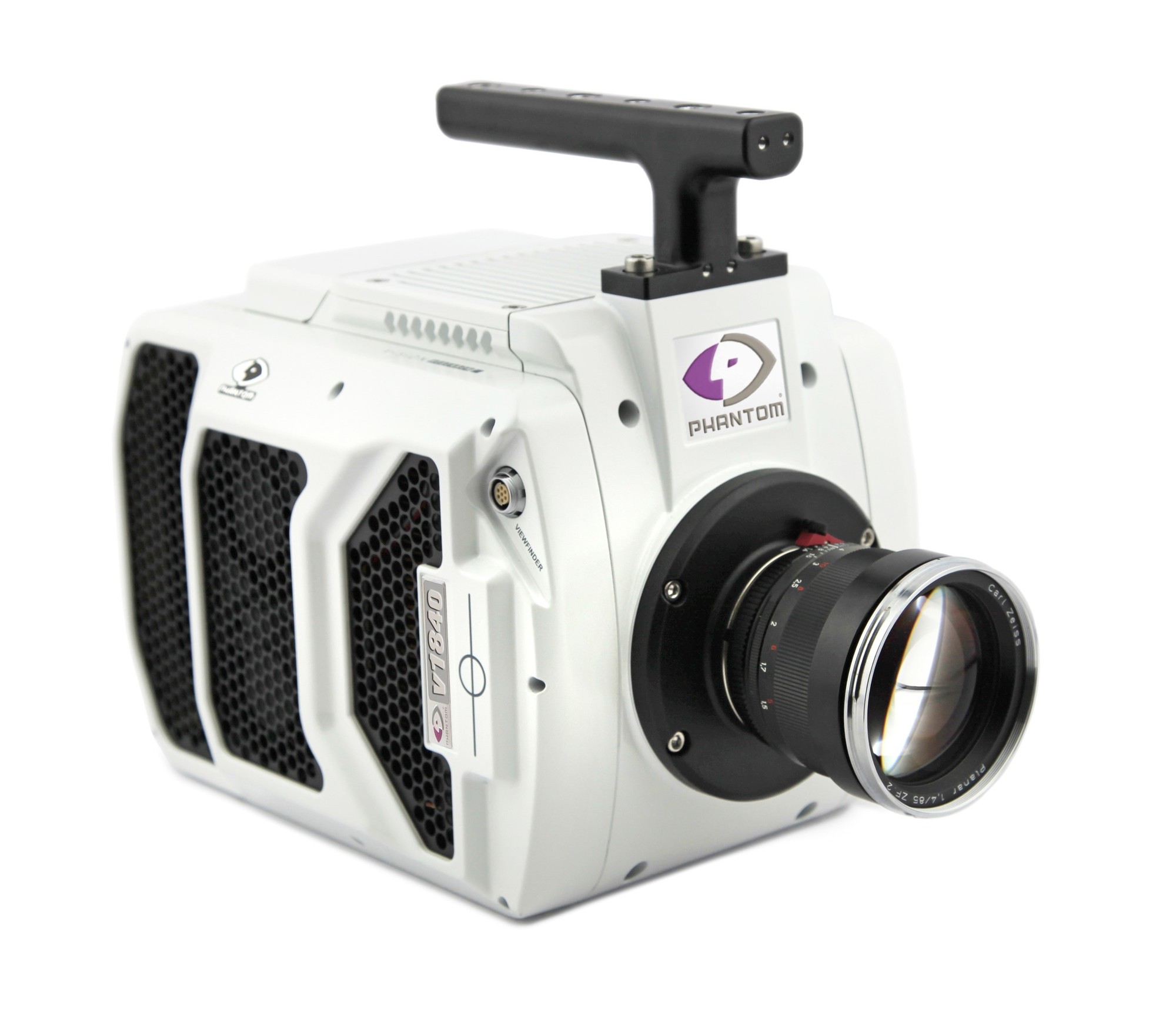 When it is too fast to see, and too important not to ®

High speed photography is an engineering tool, much as is an oscilloscope or a computer. It is a photographic technique that enables us to visualize and analyze motion. Especially motions that are too fast for the human eye or conventional cameras to perceive.

In 1992 the company decided to form a separate entity that was to design and fabricate high speed electronic imagers that did not rely on photographic film for imaging. That "spin off" was later to be known as Vision Research® Inc. and their family of electronic imagers is currently marketed under the "Phantom®" trade mark.

Vision Research prides itself in the high resolution of its images, the power of its software, the reliability of its products and its high level of attentiveness and dedication to its customers.

While hardware and software products are important, the company realizes that its key to future success is the same now as it was in 1950 and that is listening to and serving its customers.

Academic institutions often have the same requirements as large scientific institutions but are constricted by budget requirements. Phantom cameras have cost-efficient options and Vision Research works with academics to ensure affordability and fit.

The Automotive industry has a very specific set of needs when utilizing high-speed imaging. Crash test situations require elaborate set-ups with multiple angles that ensure every detail is captured. Phantom cameras, via the J-box system, can accomplish this task.

Phantom cameras bring a wide variety of options to the defense and aerospace industry. Whether ultra-high speeds, excellent resolution, or compact body styles are needed there is an option that will ensure the shot is captured.

Industrial needs often require the ability to see into machines with small and dark spaces and have extended record times. Phantom cameras bring portability, high-sensitivity and compact body styles to the table so important details are not lost.

Media Production can be a costly endeavor but Phantom cameras like the Flex4K and VEO4K PL bring extreme 4K resolution to the set with features that help to keep workflow concerns in line.

Scientific Researchers require the absolute best tool for the job. In order to accommodate this Phantom cameras come equipped with a variety of features and options including a special sensor shape designed specifically for microscopy work. 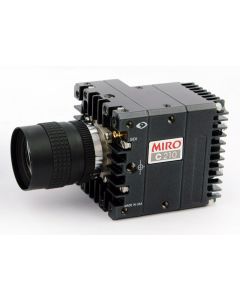 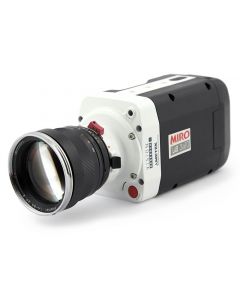 MIRO 3a10 Camera
Price on Request 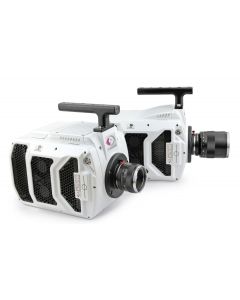 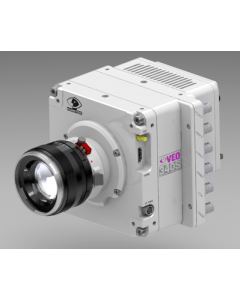 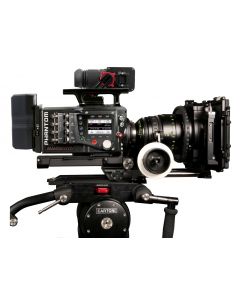